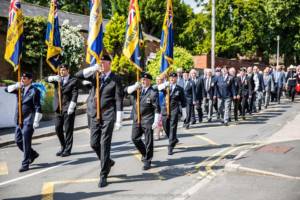 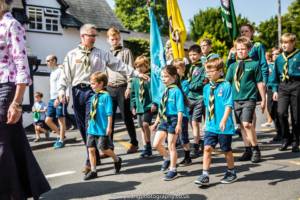 The weather blessed this poignant day to celebrate the undying value placed on our armed forces. Every aspect of the town’s life was displayed in a parade led by The Shirley Pipe Band, which processed from the Memorial Hall to St John’s church in bright warm sunshine. The photos herein bear witness to the enthusiasm held by our town for such august moments in our history.

The ceremony also marked the passing of a resident known to many as Mr Henley, the haunting tones of a bugler playing the Last Post followed by a minute’s silence in tribute to Mr Goodman.

Following the church service all were invited to refreshments in the Guild Hall gardens serenaded by the Pipe Band. 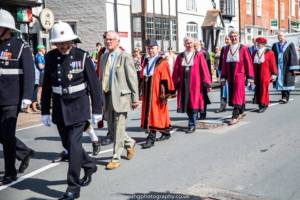 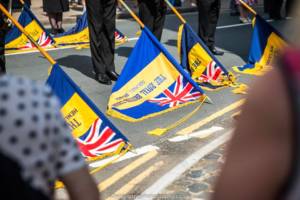 The young not fully understanding the significance of it all joined by those who were only too aware. 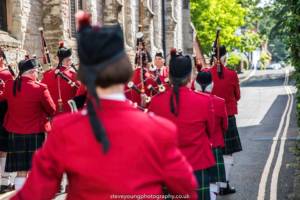 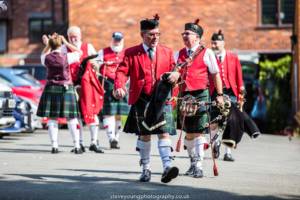 Thanks to Steve Young for these captured moments.