We were all looking forward to spring, but Mother Nature held a rather alarming surprise for us all and, at this time of writing, none of us have any inkling of just what impact the outbreak of COVID19 may have on all of our lives. We reach out for the anecdotes and slogans used during WW2 like ‘Stay Calm and Carry On’, whilst quietly worrying that this seems more insidious than warfare. So, we must wash our hands regularly and not offer them to anyone as a greeting for the time being. We must all now wait to see if HM Gov’s advice on how to ‘squash the sombrero’ otherwise known as the viral peak, pans out.

On the Homefront, I reported last time, that we all awaited factual evidence of the WASPS planning application – we still wait. We hope to avoid any more storms named after people, we all look now for warmer sunny days to give the NHS a fighting chance and, more than ever, an end to this pandemic.

Despite the gloom and doom, spring will see an upgrading of the Croft car park, new signage to point visitors in the right direction around town, further news on the acquisition of the Henley Rail Station buildings and a host of other positive measures which, we hope will drive the blues away. The JPC welcomed a new Councillor, Jacqueline Kingsnorth, [Henley Parish] to its Ordinary Parish Meeting on the 16th of March. I wish her success in her new role and endeavours in supporting and enhancing the lives of Henley residents.

The JPC have taken the initiative on caring for the vulnerable folk in Henley and surrounds, quarantined by HM Gov guidance. The campaign is headed up by Cllr Elaine Field. By the time you read this, a leaflet will have been dropped through your letter box [see below] advising you on how you can obtain food and other essentials, delivered free to your door by volunteers. The people selected are hand-picked locals and will produce ID as necessary. You should ignore anyone who is not representing the JPC. More information on the care you should take is on the JPC website.

Finally, it is very disappointing to me as the new Clerk, the conduit between residents and Council, when having chaired a meeting between the  JPC and the HUB just recently, I genuinely felt that both parties had reached an amicable agreement, albeit the HUB were left with an enormous hill to climb raising a further £18,000.00 to meet their upcoming budget needs. But this shortfall must be weighed against the support the JPC has provided over just the last six years, where total funding has reached just under £100,000.00, or £70.00 for every household in Henley. This year, the HUB asked the JPC for another £28,000.00 which equates to another £20.00 per household, and represents 25% of the income that the JPC need to spend on parks, children’s play areas, the community library, the HWMT sports ground, the Guild Hall, the Memorial Hall, the Heritage Centre, projects such as Croft car park, adoption of the Henley Rail Station platforms and buildings which will be used for community purposes, Henley Dementia Café, dog poo bag stations in our parks, Christmas lights, ARTS4ALL, and many, many more town enhancing projects.

Several voluntary groups have not been funded at all this year, not because of any reluctance shown by the JPC but simply because they are so successful in reaching autonomy by enthusiastic fund-raising campaigns and asking their members to contribute to costs.

So, you can see just how difficult it has been to ‘balance the books’ and, despite funding the HUB with another £10,500.00, to spend as they wish,  along with sincere offers by JPC members to volunteer their help in fund raising and training. Sadly, it would appear that their help and advice has been construed as an attempt by the JPC to micro-manage the HUB, according to a report just published by the Trustees. This is very, very disappointing to me personally and I hope that anyone reading this report might reflect on this situation with a balanced and transparent viewpoint. Here’s hoping I have better news for you all in the May newsletter, good luck to you all, keep well. 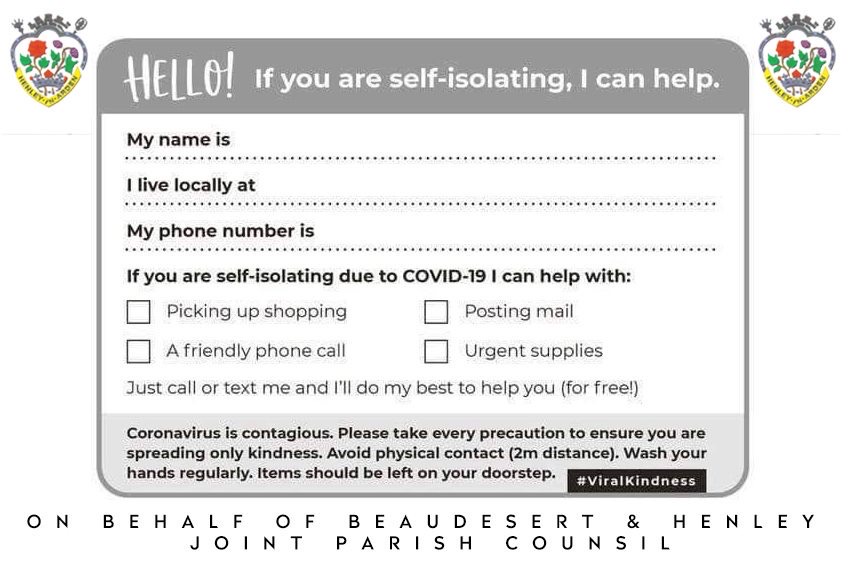