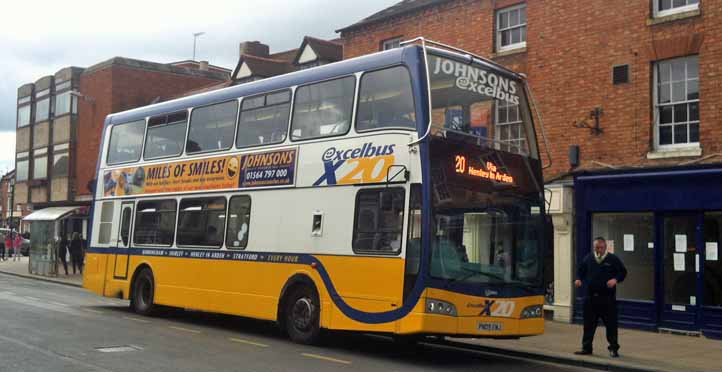 Mr John Johnson made a short statement to the JPC as follows:-

Mr Johnson advised that the Service X20 [20] was under review and that they were concerned about its financial performance and viability. He went on to say that Johnson’s had received a subsidy for the route between 2009 and 2013, however they had not received any funding from 2013 and the route was losing approximately £80,000 pa.  This was mostly due to the users of the route using their free bus passes for over 65’s.  He confirmed that negotiations were taking place between stakeholders to find an agreement on the future of the service.  He advised that Bus Service registration and amendment regulations require Johnson’s to give seventy-two day’s notice of any changes and as they work through the process, they will keep all the Parish Councils appraised of any developments.