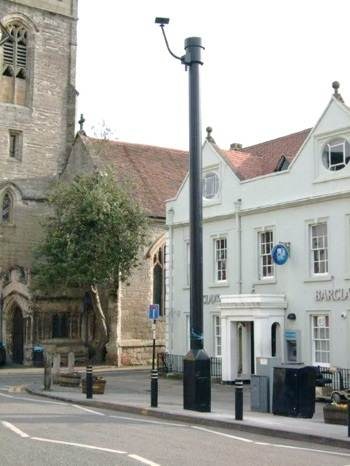 We have been advised that Stratford District Council has been awarded an accreditation for it’s CCTV scheme by the British Standard Accreditation BS7958 which recognises good management and practice of CCTV and also the Surveillance Camera Commissioner’s Code, following a recent audit.

Cllr Sarah Whalley-Hoggins, Community Portfolio Holder said ‘These awards demonstrate the high calibre team that is in place overseeing CCTV and the high priority that is the security and safety of residents and visitors to the District’

Henley & Beaudesert JPC are in partnership with other local towns and parishes, who jointly operate 87 cameras, recording real-time footage 24 hours a day, controlled centrally in Stratford upon Avon.

The SDC is investing £796,000 over the next 15 months on upgrading the CCTV scheme and infrastructure.